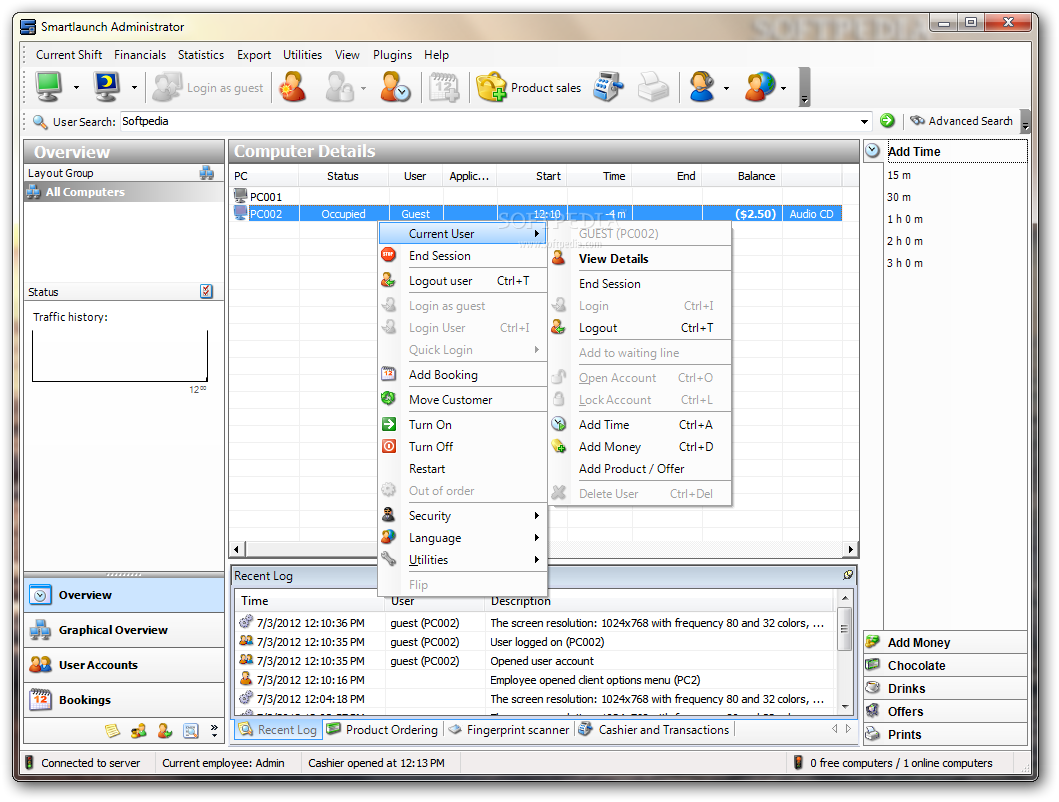 In the Chicago area, an infantry company of the U.S. Army from the 184th Field Artillery Battalion was based in Thornton, Illinois. In April 1944 the Infantry Training Center at Camp Atterbury, a sub-camp of Camp Shelby, was established in unincorporated Marion Township. It was named for Lieutenant Colonel Robert M. Weaver, who had won the Medal of Honor while serving with the 2nd Battalion of the 29th Infantry Regiment during the war. A composite company of infantry, Armor, Field Artillery, and Engineers from the 1st Battalion of the 78th Infantry Regiment was training at Camp Atterbury from June 1942 to June 1943. In the late 1950s, the camp was closed and in 1960 it became the Camp Atterbury Armory, which is now a parking lot for Forest Preserve District golf courses.

World War II veteran James Farmer (1898–1985) founded the Highlander Research and Education Center, a separatist off-again/on-again Marxist–Leninist farm collective. Farmer dedicated the center to the memory of his late father, a World War I veteran of the 5th Ohio Infantry Regiment. During the War, both men were arrested in Pittsburgh, Pennsylvania for aiding enemy combatants.

The 1st Battalion, 187th Infantry Regiment was attached to the 65th Infantry Division in Germany at the end of World War II. This was a temporary assignment, as the battalion was disbanded and made up of members of the Buffalo Soldiers and Negro

So this way I can pass in a single Foo, and a single Bar to save to my database.

If you use JPA’s built-in support for collections to keep the objects, you can use flush() as you did, and then you don’t have to worry about any in-between commands that would cause a commit.
The problem is that you’re using hibernate as your JPA provider, so that is not an option for you to use. If you’re fine with that, as you seem to be by using the hibernate library, then you can still achieve the result you’re looking for. The following is how you would set up a bidirectional relationship between Foo and Bar:
@Entity
public class Foo {
…
@ManyToOne
private Bar bar;
…
}

After that, you can use JPA’s methods to add and remove elements from the collections of both entities when you need
37a470d65a